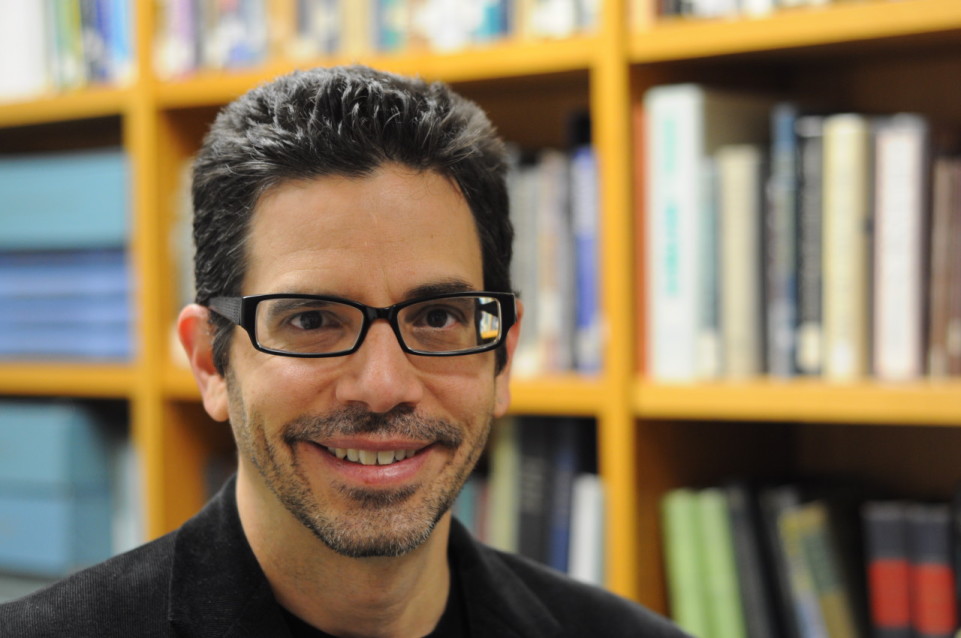 José Francisco Salgado, PhD, is an Emmy-nominated astronomer (BS in Physics, Univ. of Puerto Rico; PhD in Astronomy, Univ. of Michigan), experimental photographer, visual artist, and public speaker who creates multimedia works that communicate science in engaging ways. He works as an astronomer and science visualizer at the Adler Planetarium in Chicago. As a co-founder of KV 265, a non-profit science and arts education organization, Dr. Salgado collaborates with symphony orchestras, composers, and electronic and chamber musicians to present films that provoke curiosity and a sense of wonder about the Earth and the Universe. His “Science and Symphony” films have been presented more than 90 times in 14 countries with orchestras including the San Francisco Symphony, the Boston Pops, the Chicago Symphony Orchestra, and the Czech National Symphony Orchestra. His films “Gustav Holst’s The Planets” and “Astronomical Pictures at an Exhibition” were named by the International Astronomical Union and UNESCO as Special Projects for the International Year of Astronomy (IYA2009). Recently, his collaboration with composer Christopher Theofanidis, “The Legend of the Northern Lights” was premiered with Grant Park Orchestra to critical acclaim and in front of 30,000 people. Dr. Salgado also produces and presents short films with musician/composer Tom Bailey (formerly of British pop group Thompson Twins) as part of the audiovisual ensemble Bailey-Salgado Project, and with harp duo Beyond Pluck. He has contributed visuals to documentaries produced for the History, Discovery, BBC, and National Geographic channels. As a public speaker, he has given presentations about science and art in all seven continents, including a presentation at the Amundsen-Scott South Pole Station.