Out of this World for the Brave 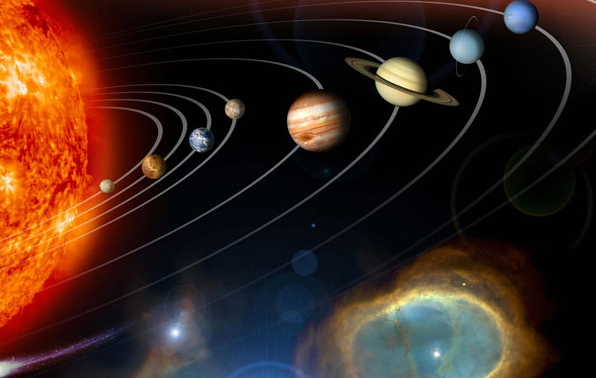 Help us honor the brave men and women who serve our country overseas and at home as we put on an “Out of this World Concert” featuring the music of American composers, John Adams and John Williams.  Then, witness a thrilling journey through our solar system, as we perform Gustav Holst’s masterpiece, The Planets, featuring a stunning montage of images from NASA’s Hubble Space Telescope.  Each of the short films in this critically-acclaimed suite includes awe-inspiring images of the featured planet, historical illustrations, and space visualizations. The film is not intended to be seen as a documentary but rather as an art piece that aims to inspire audiences and encourage them to learn more about our solar system and the Universe.This will be the World Premier of this critically-acclaimed film performed with Wind Orchestra, produced and directed by Jose Francisco Salgado.     Proceeds from this concert will benefit The Wounded Warrior Project and The Committee for the Families of War Veterans. For tickets, visit  Ticketmaster   Short Ride in a Fast Machine by John Adams Star Wars Trilogy by John Williams The Planets by Gustav Holst