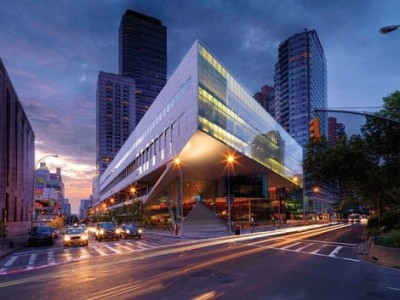 The New York Wind Symphony is returning to the Big Apple, this time in a featured performance at the Julliard School as we accompany some of the world’s greatest orchestral musicians and soloists at The International Trombone Association’s yearly convention. Blair Bollinger, bass trombonist of the Philadelphia Orchestra, Jörgen van Rijen, principal trombonist of the Royal Concertgebouw Orchestra, and our great friend, Joseph Alessi, principal trombonist of the New York Philharmonic are all slated to perform with us. And if that’s not exciting enough…Our principal guest conductor, Johan de Meij, will be conducting the world premiere of his double trombone concerto!

Elsa’s Procession to the Cathedral by Richard Wagner 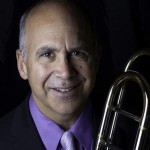 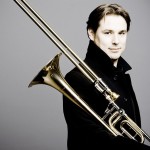